What Was, What Is. 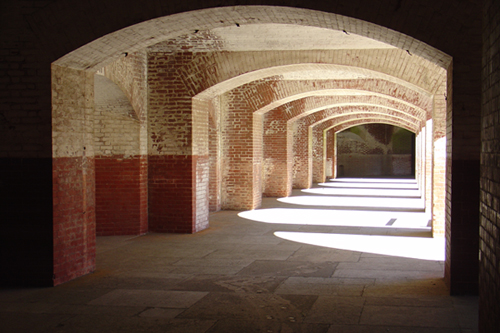 April 10, 2011. I created this blog as a way to share some of my experiences as a photographer for a local paper and an instructor where I work.
I was a semi-serious black and white film photographer in the 1970’s, a time when it was considered fashionable to promote social change through penetrating images of social injustice, environmental abuse, or the “hot” social cause of the moment. Since I was surrounded by “…concerned young photographers carrying Nikon cameras in their just-so faded blue jeans…” I too roamed the streets with my black Olympus rangefinder camera tucked under my jacket. 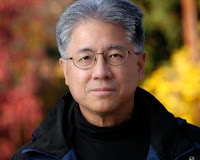 Coincidentally, I enrolled in several photography classes in the local community college, taking as many classes as an undeclared major could take. This is where I was introduced to my photographic heroes: David Douglas Duncan, Henri Cartier-Bresson, Larry Borroughs, Mark Jury, and most of all, W. Eugene Smith.  It was Smith who had the greatest influence on the direction of my photography. Suddenly, my photographs had a purpose: they would become the catalyst of social change. I studied Smith’s images, fascinated by the precision with which he captured such meaningful moments with his camera. I then saw the photos that he took for Life Magazine, and immediately recognized the greater power of his photos when presented in a logical sequence. This was my great epiphany: an entire story could be told through a series of photographs, each one depicting a moment that could elicit responses from the viewer at a variety of levels.
From this point forward, I see the world as a series of events, each composed of a series of moments and emotions frozen in time by the camera of my imagination.
Posted by Tom Jung Photography at 6:01 PM 1 comment: