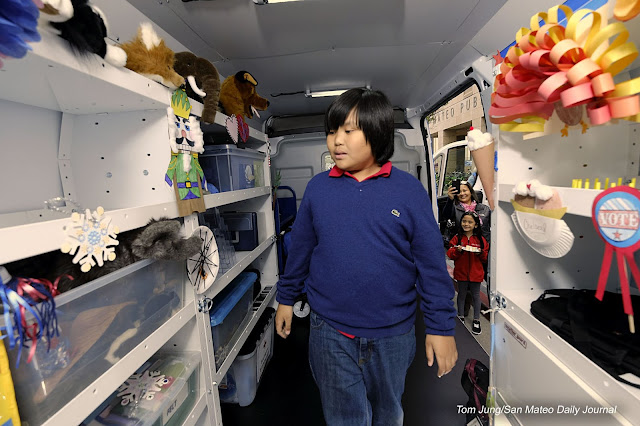 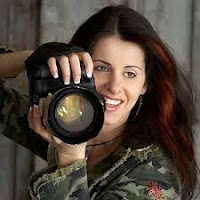 Sam Puc': Sandy Puc' (rhymes with "butch")  is a portrait photographer working out of  Colorado. She was on the lecture circuit several years back, and I attended her seminars whenever time permitted. While an outstanding photographer and a truly gifted teacher, she is known for her commitment to community service, often donating her photographic services to worthy charities. In my mind, she will always be remembered as the founding photographer of NILMDTS, a network of dedicated photographers who provide comfort to families facing imminent tragedy.  If memory serves, she was nominated for Woman Of The Year for her efforts.

She had a wonderful way of working with children of all ages, and an uncanny way of coaxing smiles and laughter from the most taciturn of subjects. One of her favorite props was a rubber chicken which she used to great effect on pre-adolescent subjects who arrived with a "whatever" attitude towards the sitting. Another was her "biggest bowl of candy in the world", which was indeed large, but was used as both a motivator and a reward for the munchkin crowd.

She identified a concept that I really resonated with me, and one that is the subject of today's post. The concept is Emotional  Focus. Sam acknowledged that there are times when a photo may not be technically perfect, but can still tell a story or elicit an emotional response.

Let's take a look at two cropped portions of this image. You can see that when viewed closely, my main subject's head is definitely not as sharp as it could be. The two spectators in the background are much sharper, a clear indication that the camera was not properly focused when the shot was made. 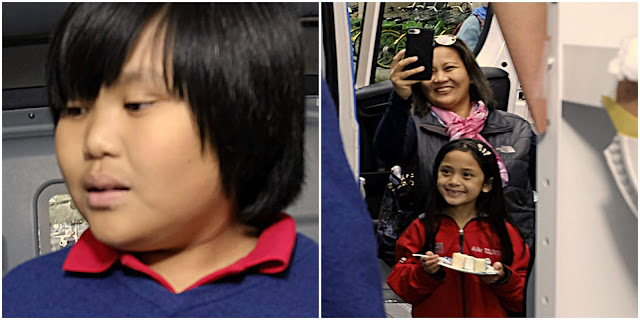 Run And Gun Photography: Making grab shots like this are bound to yield shots where the plane of focus is not properly placed. But in this sample, the main subject was acceptably sharp. Nobody I asked detected the problem when the final shot was viewed in the paper, and very few noticed it when viewed on a computer screen. Taken as a whole, it's a simple image of a youngster viewing the contents of a van as he l walks from the front to the rear. In the end, the photo is Emotionally Focused, which outweighs the technical shortcoming of the main subject being slightly soft.

Exposure Notes: The photo was made with a Fuji X-T2 with a 10-24mm F 4.0 zoom lens. The lighting is provided by a Fuji dedicated Adorama Li-On flash held in my left hand high above and behind my head. I used a Gary Fong Light Sphere to produce a more "bulb in the ceiling" look. I moved it as far from my subject as possible to minimize both the underexposure caused by light fall-off behind the main subject, and the overexposure of objects in the immediate foreground. When working with wide angle lenses at short distances, every inch counts!

Addendum: This photo was apparently the only Lunar New Year photo available to the Journal, and was run, front page, despite the obvious blur caused by the long exposure time, camera shake, and subject motion. I offered the photo as a "last resort" image, available for use if no other photos were submitted. While I had other, sharper images, I felt this was the best combination of color, context, and exposure. Apparently, there was enough merit to the photo to justify its selection. Again, Emotional Focus.
Posted by Tom Jung Photography at 12:10 PM No comments: Links to this post