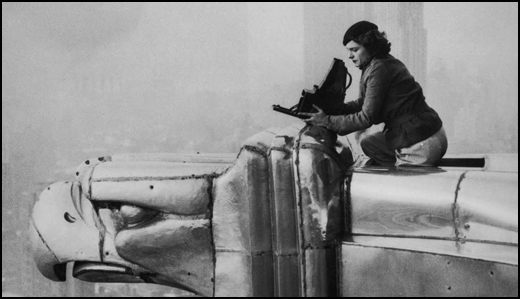 Photographs aren’t taken, they are made. I say this because every photo requires some degree of planning, selection of proper tools, and a craftsman’s (or woman’s) execution of the project.  Now occasionally every photographer may need to take a “grab shot”, one without much premeditation.  But even these require some small bit of planning, and the conscious effort to capture a specific small slice of time.

Exposure is at the very heart of the entire process. It is the correct assessment of the amount of existing light, followed by the decision on how we want the camera to render the image. This photographic produce is influenced by our initial selection of three exposure settings: ISO, Lens Aperture and the camera's Shutter Speed. All three factors are related, as we shall see. 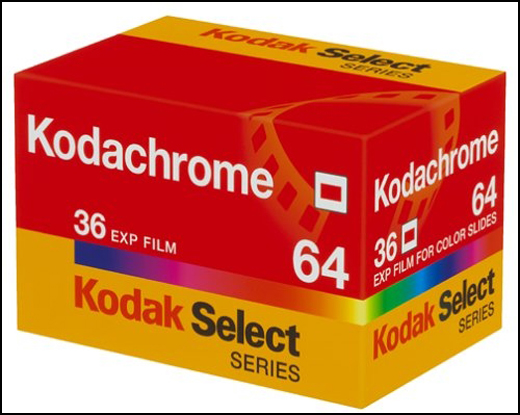 ISO used to be called ASA, and was the sensitivity rating for  film. A high ISO value meant that the film was more sensitive to light than a film with a low ISO rating. This roll of Kodachrome has an ISO of 64. Low ASA values were associated with fine detail, while high values tended to add “grain”, irregularities at the image edges that reduced the crispness of the image. Executive summery? Low ASA/ISO, fine detail. High ASA/ISO values degrade detail. Photo: Photographyblog

When shooting, I have four "go to" ISO settings:
Aperture Settings
Aperture values are mathematical relationships based on the amount of light that can pass through a lens. The aperture is a small “hole” in the lens that opens and closes much like the pupil in the human eye dilates and constricts. As our pupils constrict in response to bright light, so must our lens apertures close (or stop down) to prevent overexposure.

When used to describe a lens, the aperture value is preceded by the letter “F”, a hold-over from the days when the F value (or F-Stop) represented the ratio between the focal length of the lens and the actual diameter of the aperture. 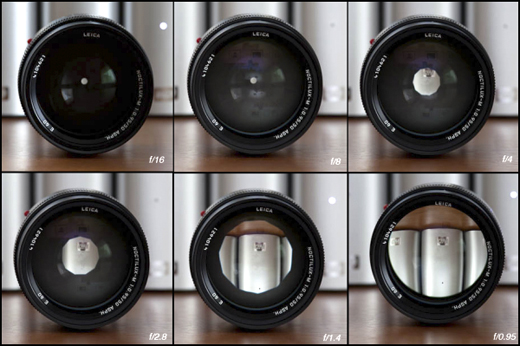 
Now this is important.

Here we can see the traditional sequence of aperture values. These values were usually printed on the aperture control ring of manually adjusted lenses of the twentieth century. The short list goes as follows:

The aperture ring of this Nikon AI lens has the numbers listed in the reverse sequence. While this particular lens has a maximum aperture (widest setting) of 1.4, many lenses will have an intermediate value such as 1.8 or 3.5. These would fall somewhere between the values I have listed.

Each value on the F-Stop scale represents and increase or decrease in the light transmission by a factor or ½,or 2, depending on whether you go to a smaller aperture (larger F-Number) or a larger aperture (smaller value F-Number). 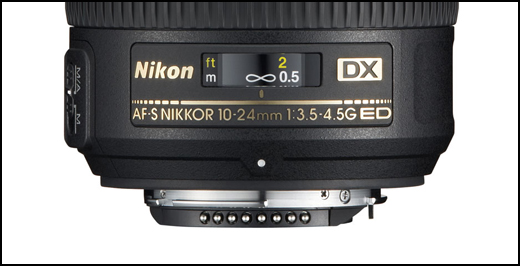 Next time: Shutter Speed and the Sunny Sixteen Rule.