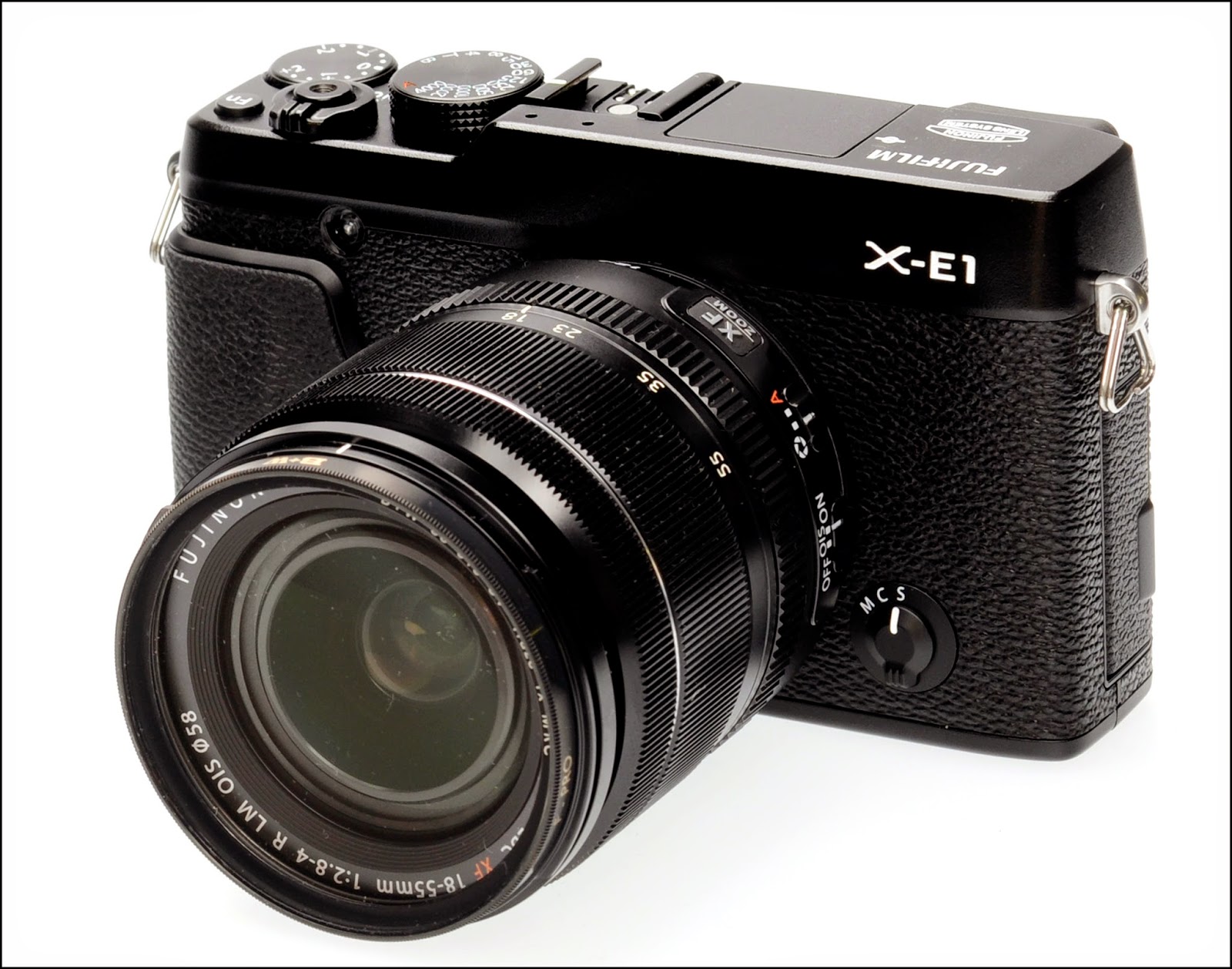 I decided to run a fast post before really getting to know this camera. Here's the single sentence that sums up the gist of this post:


Get yourself a Fuji X-E1 while they are seriously discounted!

The real kicker is the software update, which the makers claimed improved the X-E1's performance. Having come late to the party, the update was already available when I received the camera, so instead of wondering how much the new firmware improved the performance, I immediately did the upgrade. It took 30 minutes to download the firmware, and 15 minutes for the camera to digest it all, but the process corrected some autofocus problems while adding drivers for some of the newer Fujifilm lenses.

Now if you're wondering why the sudden interest  in the Fuji system, there's a good reason: I just acquired Tennis Elbow in my left arm. Lifting heavy objects is painful, and my DSLR kit, weighing in at over twenty pounds, hasn't helped. I am thinking seriously about taking just the X-E1 with the kit lens and a flash or two for my indoor assignments, since the zoom lens range has more than enough speed to meet my needs, so long as I have a flash handy.

Quick News Flash: I purchased a Fujifilm 35mm 1.4 lens at a recent camera show, giving a fair price for the mint condition lens. I spoke with the seller for a while, and discovered that he too was re-thinking his equipment choices, having placed two Nikon D300s bodies and a 70-200 2.8 Nikkor on the selling table. Turns out he was trying to get money for the recently introduced 10-24 F 4.0 Fuji lens, and was perfectly content with his 18-55mm f/2.8-4 kit lens, the very lens I just received with my body.