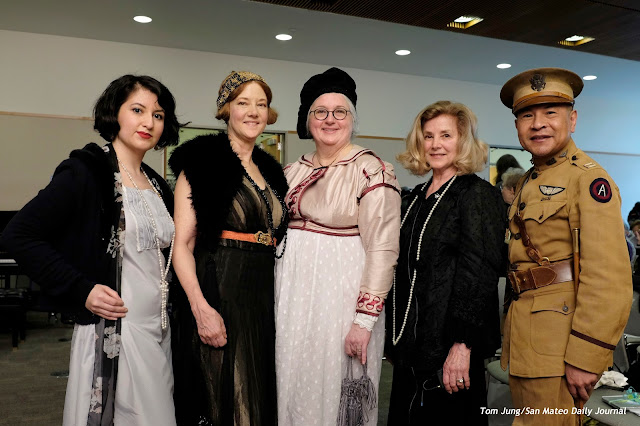 Life just keeps getting better and better when you go mirrorless. Well, sorta.

I’m still griping about the lack of a decent speedlight for those all to frequent “run and gun” situations where you need the help of TTL automation when shooting quickly under a variety of conditions. Certainly, flashes like the Yongnuo 560 and more recently the Adorama Li-On powered units can be perfectly suitable when there’s enough time to make a “ranging shot” to adjust flash output. On other hand, an older Nikon speedlight with non-TTL exposure automation might do in a pinch, particularly in flash fill situations where exposure isn’t critical, as in putting a spot of light into the shadows on a sunlit day.

True TTL was a major advancement, allowing accurate exposures to be calculated from within the camera and through the shooting lens. iTTL is far more sensitive, providing accurate exposures even when the amount of light on your subject relatively low, as it would be when bouncing off of high ceilings or over longer distances. But under these circumstances, the Fuji EF-42 just doesn’t have the horsepower or the fast recycle time. I considered buying a used one and adapting it to a Quantum battery pack, something that would be easy to do, in theory. Maybe next year…

In the mean time, I’ve decided to try using some older Nikon SB-80 speedlights. First off, I already have several of them, and they have the same control layout as my beloved SB-800s. And while they aren’t adaptable to Nikon iTTL cameras, they do have the non-TTL exposure mode. When fast recycling time is needed, I have SD-8a battery packs. Not as fast as the Adorama units, which are bulkier and lack the non TTL automation.

Gels: One of the great convenience points for the Nikon speedlights is the inclusion of color correcting (CC) gels or filter with the midrange and top end speedlights. When the SB-800 was introduced, it came with two gel filters: one for balancing incandescent, and one for balancing common fluorescent lights. These OEM gels use the wide angle filter plate to hold them in place, which makes it impossible to narrow the beam angle when using it in the bounce mode. I solved the problem by using a “stitch” (small piece) of gaffer tape to help hold the gel in place, a time-consuming operation when you do it in the field.

As with just about everything associated with my going mirrorless, I’ve adapted how I use my gelled speedlights, since flash is mostly a manual proposition. For my last assignment, I decided to go “paleo” and attach my gels with gaffer tape, even though my SB-800 gels fit the SB-80. I could now cut my own rectangular gels from Rosco sheets, saving a mountain of money in the process (Photo #1).

Gel Size: The gel’s height is cut to the exact height of the clear face plate so that there are no gaps in the coverage. The width is cut narrower than the clear faceplate. This provides a gap for so the tape can adhere to the face plate, which insures a light-proof seal on the sides, which are often irregular in shape. You may lose an infinitesimal amount of light, but I dare anybody to quantify it. Be sure to trim the tape to the same height as the gel. In this photo, you can see a gel with the gaffer tape “sticky side up” (Photo #2). While not readily apparent, the gel is narrower than the clear face plate.

The easiest way to attach the gel is to place each strip of tape sticky side up and lay the gel on top. When both side have their tape, you can trim the tape with a pair of sharp scissors. If you check Photo #1 again, you'll see that the arrangement is "light tight", and will produce the proper color throughout.

When not in use, just tape the gel to the side of the flash head (Photo #3). Be sure it mounted low enough so that it doesn’t get in the way of when you mount a diffusion dome. The strange reflection is a reminder of how easily they can be creased, something that doesn’t affect the gel’s performance.

In The Field: When I carried my Nikon bag, I always had three speedlights. With the Fuji bag, there are still three speedlights: one Fuji EF-42, and two Nikon SB-80s, one with the gel already mounted.This allows me to instantly retrieve a gelled, or un-gelled flash on a moment's notice. If for some reason I need all of the speedlights un-gelled, I found it faster to remove the gel than to try to tape in on properly when I needed it. And as it turns out, installing the gel from the side of the flash is much faster than fishing through my camera bag, removing the gel from its protective sleeve, and positioning it under the flash panel.

Rosco Gel Sheets: The easiest way to obtain a supply of gels is to purchase the Rosco Strobist Assortment. However, since color correcting for incandescent light sources is pretty much my "go to" gel, I found it easier to purchase the by the sheet and cut them to size.

Everybody talks about the "CTO", or Full Orange gel, but when I checked the Rosco catalog, there are two suitable choices:

Either works, but the 3407 is a bit warmer, although I doubt anybody could see the difference 300 degrees Kelvin would make unless they were compared side by side.

This shot was made during a lecture on England during the time of Downton Abbey. Lecture guests were invited to come wearing period costumes, so finding interesting subjects wasn't difficult. I used an SB-80 with a Full CTO Gel bounced off of the wall behind me. White balance was set to the Incandescent preset, as you would expect. The blue tint on the background comes from overcast daylight from the windows at camera right.
Posted by Tom Jung Photography at 12:10 PM No comments: Links to this post