You Buy The Best Only Once (Unless The Best Gets Better) 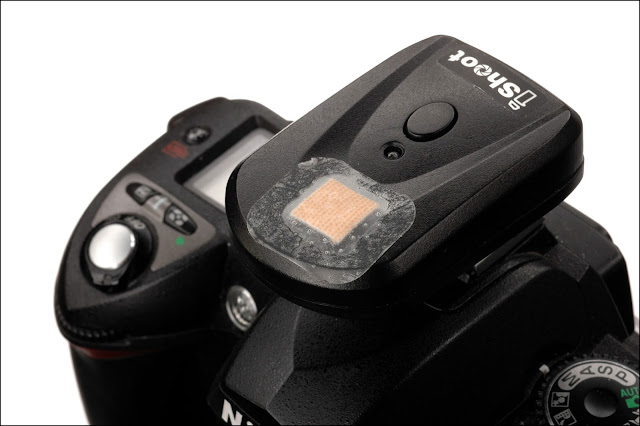 The process of bringing new technology to the marketplace has undergone significant changes, coincidentally parallel to the development of digital imaging technology. Having watched the evolution, first as a spectator and later as a consumer, I saw the important role economics played in a product’s life cycle, starting at the point when the technology is first developed, when it became affordable, and eventually ending when the product ultimately became outdated or relegated to a lower tier. The introduction of wireless radio flash synchronization is typical of this product cycle.

Early transmitter/receiver combinations were expensive, due in part to initial manufacturer’s attempts to recover the costs related to research and development, manufacturing costs, and the creation of a suitable dealer-based distribution network. But today, for better or for worse, on-line sales through eBay completely reshaped the distribution and sales model once so important in the brick and mortar era.

Nimble manufacturers, most notably ones with roots in China, went about reverse engineering the product, and proceeded to manufacture functionally similar products with an eye on cutting manufacturing costs to a bare minimum. Instead of a marketing network, manufacturers sold them on-line directly to the consumer, eliminating the need for a distributor-dealer network. These savings translated into out-of-pocket costs so low that purchasers viewed the equipment as disposable, since the manufacturer seldom bothered to provide a warrantee of any kind in the first place. 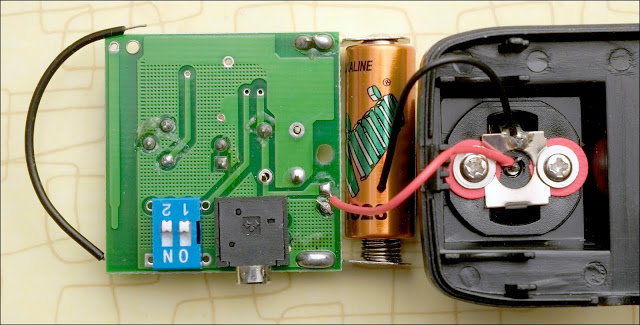 Buy Cheap, Pay Twice: Several years ago, I purchased a number of these cheap eBay  triggering systems for my students to use in a flash class that would eventually morph into a Nikon iTTL class when I had acquired enough SB-800s to equip a class of ten. While my students never used them, I occasionally used them with my high-voltage Vivitar units, resigning myself to the disposal of any units that were subsequently fried in the process. But even when used infrequently, they started to fail on their own, primarily because they were designed not for durability but for ease in manufacture. But they did work, sometimes reliably. But the cut corners necessary to bring them to market at the desired price point would have consequences, particularly when their batteries inevitably died. Changing a battery shouldn't be a cause for alarm, but in this case, it did have consequences. 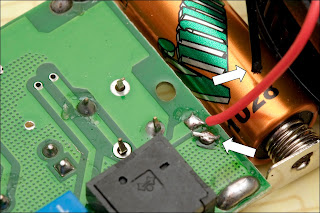 For one particular unit, the receivers used AAA batteries which could be easily replaced through a sliding door. The transmitter (the trigger that sits in the camera’s hot shoe) was a different story. Battery replacement required disassembly of the unit, which exposed the fragile internal wiring to possible damage. With all due care, I removed the single screw that held the top and bottom halves together, removed the dead battery, and replaced it with a fresh one. At some point in the process, a wire broke away from its soldered contact on the tiny motherboard, rendering the transmitter unusable. In a sense, the life span of the transmitter was limited by the life expectancy of the battery, since its replacement became a risky proposition with the internal circuitry exposed to damage. In short, I initially purchased cut-rate pirated technology, and must now pay a second time to replace it, all because of a design that made simple battery replacement difficult and risky.

The Original Premise: To paraphrase one of my favorite sayings, “There is hardly anything that can’t be made a little worse, and sold a little cheaper” is especially apt. Sure,  buying these cheap starter transmitter / receiver units can give you a chance to experiment, but must be considered an expense, and not an investment. And as your experience increases, the amount of effort you will bring to each photograph will increase, putting a higher premium on the reliability of your equipment. The peace of mind, knowing that your equipment will always work, is a gift you can give yourself that will “keep on giving” for years to come.

Investing in reliability is always the wisest move.

Poster’s Note: My big flash photo is the annual Graduation Photograph of the Adult School’s GED/Diploma Program. In the past, I made the shot by triggering two Norman 200B flashes with some now-discontinued Eilenchrome Skyports, and while reliable and extremely compact I disliked the integral rechargeable battery in the receivers. This year, I’ll be using a trio of Pocket Wizard Plus II Transceivers who use AA batteries instead. Wein Safe Syncs are installed between the flash head and the Pocket Wizard to protect them from the high triggering voltages associated with these legacy Norman flashes. 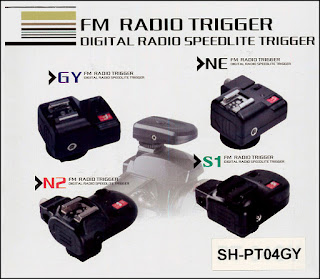 Update April 17, 2017: A Texas importer calling itself Studio Hut sells a compatible unit. I won't call it identical, but as the Duke would say, "I'd hate to have to live on the difference". Click here for specific details. I bought mine through eBay, primarily so I could use Pay Pal.

I did notice a wide variety of equipment that would appeal to the budding studio (read 'indoor' photographer), and it would be tempting to try a few items out. However, most of these items are Chinese-manufactured knock-offs of products introduced by well established firms, so my "made a little worse" homily still holds.
Posted by Tom Jung Photography at 12:10 PM No comments: Links to this post