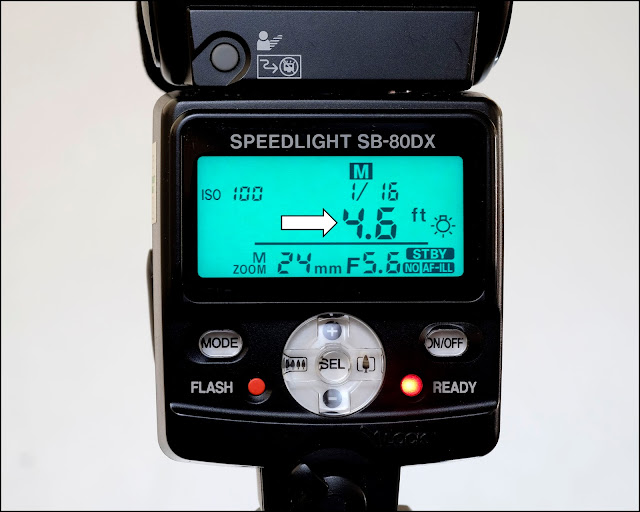 I mentioned in an earlier post that I now carry two Nikon SB-80 DX speedlights in my Fuji XT1 kit. This may be considered overkill, since a Fuji EF-42 is always nearby should I need true TTL exposure. But the SB-80DX has proven a useful companion for a number of reasons:
Cool Stuff: Here are some features that aren't so obvious:
Some Cautionary Notes: Here's as good a place as any to issue some reminders about using non-TTL flash exposure. 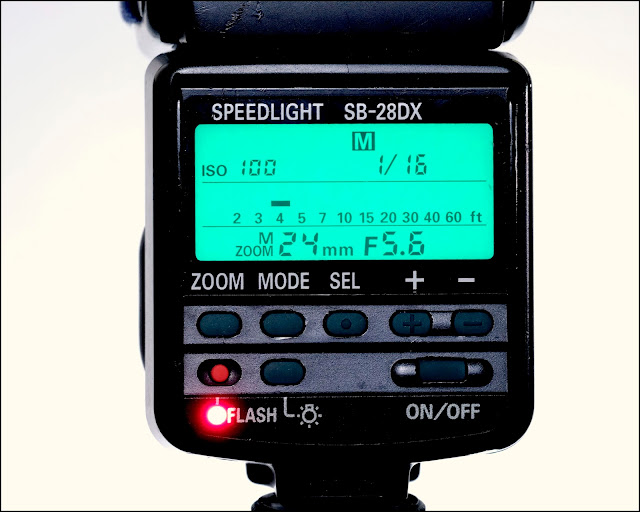 The SB-28 shares many of the same features, but has some drawbacks.

I know of my penchant for acquiring older Nikon speedlights. I don't even know how many I actually have. But I still get a thrill of seeing a multiple-speedlight solution create an abstract reality that washes over my subject, whether it's done with gels, definitive shadows, or deep, richly detailed shadows. It is so different from when a single on-camera Vivitar 180 flash was all I had to work with, so many years ago.
Posted by Tom Jung Photography at 12:10 PM No comments: Links to this post