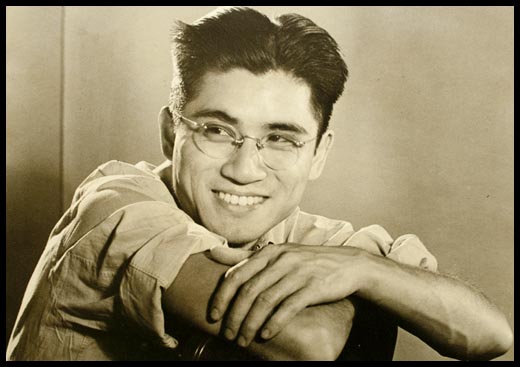 Becoming an adult "orphan" is never going to be easy, no matter who you are, or when that change comes to you. I will always miss my father, but am forever grateful that I was, as my friend Suzette said, "...there for him when he needed you."

Just this year, I found a collection of what must have been my father's favorite photographs. All were 11 X 14 prints, and considering the cost of paper and chemicals, these images must have been held dear. I found this portrait in the collection, mounted using a glue that had since deteriorated beyond its original intention, with a mat that was stained from years of careless storage.  The window of the mat had a thin, black-line accent with the name "Elizabeth Z" neatly printed in the lower right hand corner. I do not know who Elizabeth Z was, but she captured a moment in my father's life that now belongs to me. Since I plan to re-mat and frame this photo, the only evidence of the mystery photographer's efforts will be lost forever. Based on my father's general lack of sentimentality, I must conclude that he printed the image himself.

When I tried to make a quick, digital photo for this entry, I was disappointed with the results. The digital camera could replicate neither the range of the grays that make up the photo, nor the warmth provided by the matte paper my father used. There was, and still is, some deep dark magic that comes when the silver crystals in both the film and the paper, during an intricate interchange of positive and negative reactions, come together to create a truly unique image. And "unique" is not too strong a word because each time a print is made, the processing chemistry depletes almost imperceptibly, subtly altering each print that followed.

I had once believed that painters were to be envied because they could alter the perspective in their paintings, add and subtract visual elements, and subdue or excite the viewer with the selective application of color. While Photoshop provides today's photographer with the means to address these issues, there is still something missing. Every photographic print carried the unique interpretation of the photographer as it moved from enlarger to developer to fixer. The moment the enlarger's light goes off, the photographer was committed to the notion that everything possible had been done to achieve his final vision, even though the results would not be seen until the chemical processing was completed several minutes later.

Once mounted and framed, this photo will be held dear. It will be an original photograph, printed by my father, and the culmination of his own efforts and those of "Elizabeth Z". All I can do now is to hope that both his pursuit of the photographic art and his commitment to the craft will serve as a constant inspiration for my own work. If a boy spends his youth trying to live up to his father's expectations, I will always be his son. This is a photograph I will see not only with my eyes, but with my heart.
Posted by Tom Jung Photography at 2:00 PM 1 comment: Links to this post