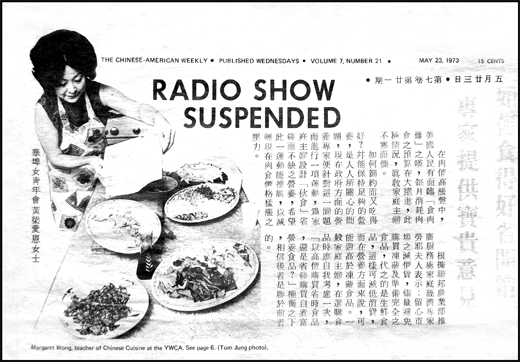 As the resident "old guy" in this forum, I remember first attempting bounce flash in the early 70's. I used a Vivitar 180, a  shoe-mounted flash that could neither tilt nor rotate. It had two power settings: Full and Half power, plus a snap-one wide angle adapter. In order to use it in the bounce mode, I purchased a 3' extension flash cable and carried the flash in my pocket rather mounting it in cold shoe of my father's Pentax Spotmatic. When I was ready to make an exposure, I would locate a suitable bounce surface, estimate the distance from my flash to the bounce surface, estimate the distance from the bounce surface back to the subject, then add these two distances together. The correct aperture could then be read from scale on the top of the flash. This would give the proper exposure based on distance alone, which would probably work in a room with mirrored walls and ceilings. Unfortunately, this was never the case, so an exposure factor, usually 2 f-stops, was added to compensate for the varying degrees of bounce surface reflectivity. You could now set the "proper" aperture and hope for the best. Needless to say, high ISO/ASA films were the norm, as were large shooting apertures.
The lead photo was published on May 23, 1973 in East/West, a San Francisco bilingual newspaper. I used a 28mm F 2.5 Vivitar wide angle lens that allowed me to include as much of the foreground as I wished. I also bounced my flash, determining the exposure the old fashioned way. This technique revealed detail in Ms. Wong's face more effectively than mounting the flash on-camera. It also provided an even exposure from front to back.

Today's automatic flashes self-regulate their output based on exposure data processed from either a sensor eye mounted on the flash, or from exposure information gathered by the camera through its built-in meter. The latter method requires a dedicated speedlight, usually one made by the camera's manufacturer, that can communicate directly with the camera. This insures compatibility between the meter's interpretation of the situation, and the speedlight's ability to correctly apply this information to achieve proper exposure. 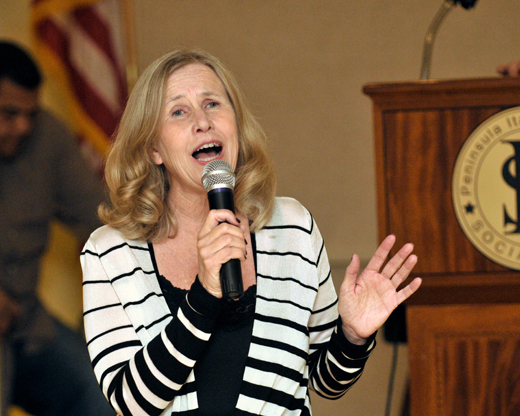 This particular assignment was to bring back an image from a talent show held at a local community center. It was a large room, and the closest bounce surface was the ceiling. Available light would require exposure times too long to be practical. I decided to see what I could do with bounce flash. There were going to be some exposure problems, as the camera-subject distance was unusually long, about 20'. This would be a relatively long shot even for on-camera direct flash. After some quick tests, I settled on 1/250 of a second, F 2.8, ISO 800. The lens was a 70-200 2.8 zoom, shot wide open. The on-camera flash was an SB-900, zoomed to the 200mm setting to tighten the light spread as much as possible. I also attached a square of gaffer-covered cardboard to the small patch on Velcro on the lower edge of the flash head. This gobo* would insure that the subject would receive only the light bounced from the ceiling. The speedlight was set to manual with full discharge, requiring  a relatively long recycle time. Notice how the light fades off in the background due to the greater distance it had to travel. Here Roger Mariucci sings Tom Jones' "Delilah", and carries it off very well. 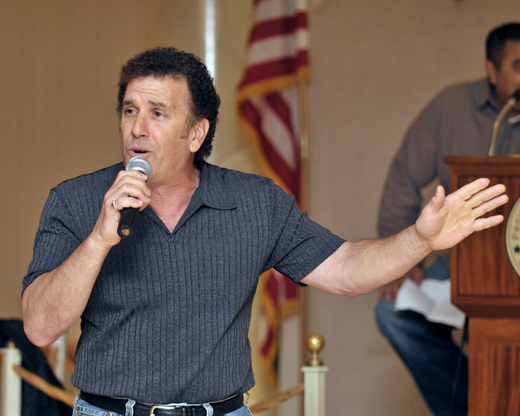 I couldn't help but notice how incredibly even the light was, but shouldn't have been surprised. The light traveled a long way to reach the ceiling on an oblique path, which minimized the intensity difference between the light hitting Mr. Mariucci and that which hit the background. Also, the ceiling essentially became an enormous light box, creating an even frontal lighting that was very flattering, but a little short on character.
Mr. Mariucci was the last act, and true to form, his "fans", dollar bills and handkerchiefs in hand, charged the stage to the delight of the audience. From where I stood in the background, I couldn't get the shot. However, at the prompting of one of the guests, they re-staged the shot for his benefit. I made my way over to the site of the re-shoot while I pulled the SB-900 off my D300 and put it on my D7000 which was equipped with a 28-75 Tamron. I didn't any time to check the settings, so I just took the shot, and hoped that RAW processing would salvage the image. It turns out that the ISO was 1600, the exposure set to 1/80, the aperture to 2.8 and the white balance set to Incandescent. The flash was still set to Manual and Full Power. Needless to say, I was really pushing my luck. 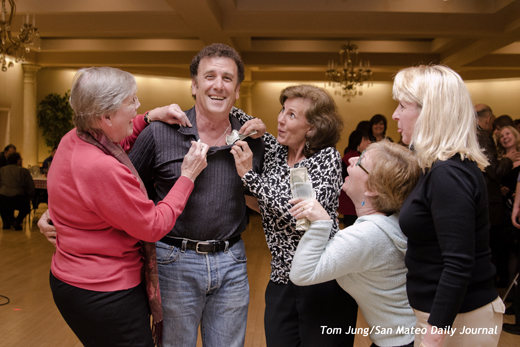 Since another photographer had "set up" the shot, I needed to make a quick introduction, so I announced, "Can I get one too?". They obviously cooperated, and gave me a really cute photograph. Having the second camera ready to go was a real lifesaver, since the 70-200 would never have worked in such close quarters. Immediately afterward, I quickly introduced myself to Mr. Mariucci, and asked for help with the names.

The final shot was overexposed, but recoverable. The shadow patterns in the eyes shows that the on-flash was essentially pointed straight up. The gobo on the flash prevented any hot spots on the subjects. But the expressions say it all, and my editor was very pleased with the final product.
*gobo is camera speak for "GO Between Optics". It is some sort of shade placed between the light source and the camera lens. It prevents stray light from striking the lens on an oblique angle, the cause of most of the "ghosts" found on images that are lit from behind.
at April 01, 2012